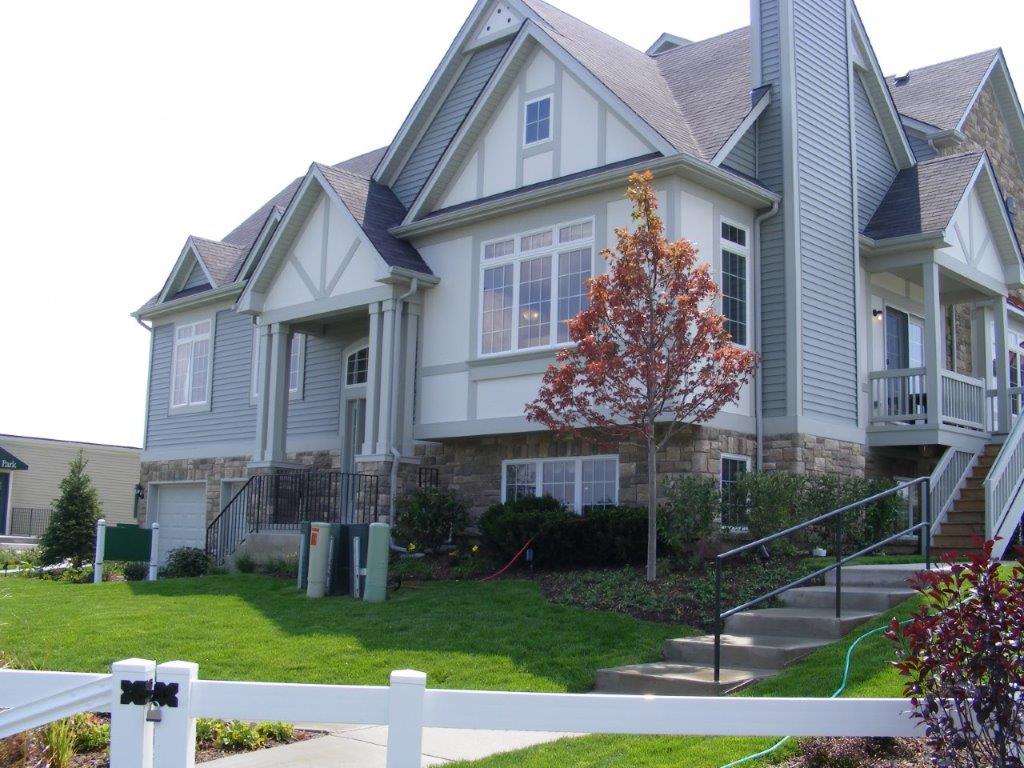 The Tudor Style originated in Medieval England
but is widely popular in the United States, as well. The style’s roots run all
the way back to the late 1400’s in England, so there is no shortage of history
here! The Tudor style initially a was a transitional style, mixing elements of
Renaissance architecture with a Gothic style found mostly in England
called Perpendicular Gothic because it emphasized
vertical lines. The style got its name from the ruling dynasty in England at
the time, the Tudors, of which the infamous King Henry VIII was a member. After
the Battle of Bosworth which ended the Wars of the Roses (a series of English civil
wars for control of the English throne), England experienced relative peace and
prosperity under Henry VII, and the additional capital in the pockets of nobles
enabled them to build elegant manor houses in the English countryside.

The style was popularized in the United States in
the 1890’s as a period of Tudor revival re-popularized the classic style. The
style was particularly popular in wealthy suburban neighborhoods like those of
Washington D.C. The revival was caused by a stimulated interest in Medieval England on both
sides of the Atlantic, and the renewed interest breathed fresh life into the
style. Its popularity remains today, and it is easily one of the most easily
recognizable architectural styles out there.

This website uses cookies to improve your experience while you navigate through the website. Out of these cookies, the cookies that are categorized as necessary are stored on your browser as they are essential for the working of basic functionalities of the website. We also use third-party cookies that help us analyze and understand how you use this website. These cookies will be stored in your browser only with your consent. You also have the option to opt-out of these cookies. But opting out of some of these cookies may have an effect on your browsing experience.
Necessary Always Enabled
Necessary cookies are absolutely essential for the website to function properly. This category only includes cookies that ensures basic functionalities and security features of the website. These cookies do not store any personal information.
Non-necessary
Any cookies that may not be particularly necessary for the website to function and is used specifically to collect user personal data via analytics, ads, other embedded contents are termed as non-necessary cookies. It is mandatory to procure user consent prior to running these cookies on your website.
SAVE & ACCEPT